You are here: Home / Uncategorised / Mist Comes Into Form 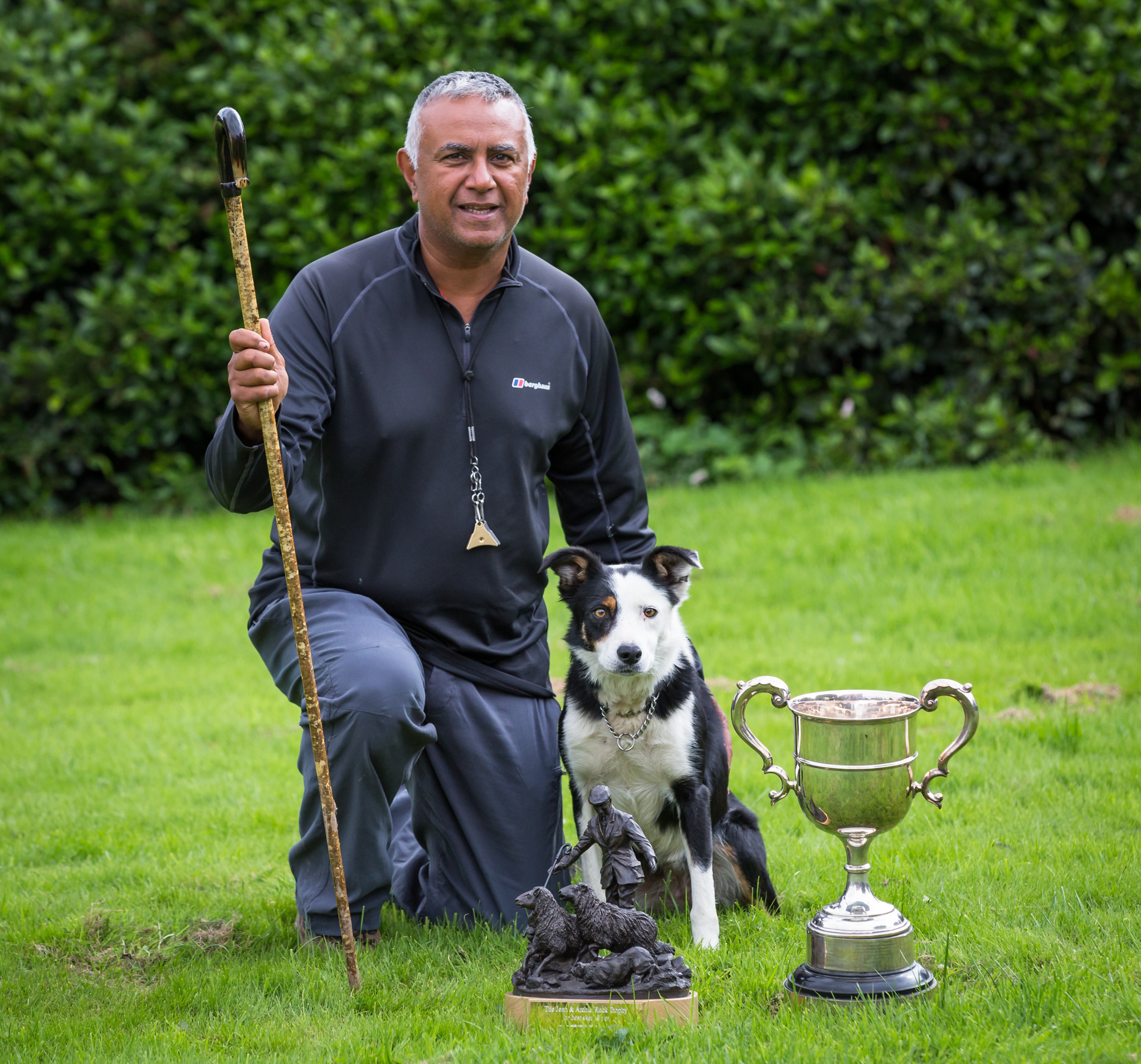 Mist has always preferred working on the farm to trialling. That said she is nevertheless the most consistent of my dogs. Having been spayed in January I was prepared to give her 6 months to recover but never did I realise that things would go to plan quite so well. From Mid July she attained the following:

With her last result Mist will go onto represent England at the International in Scotland this September and also the World Trial next year. The long wait has been worthwhile. Preparations for this years trialling have not been the best with lambing late and Mist and Todd suffering injuries requiring 4-6 week rest. However, things all came together just in time. Cody was originally due to run in the singles but due to fitting more frequently I decided to only run him in the brace at the National and promote Mist. The most enjoyable aspect of National has to be the brace run, despite the obvious difficulties it brought. Whilst judging the National Brace competition the previous year I told John Palmer that I would be running this year and never did I believe that this would come true. The sheep were testing, to say the least, but the lessons I learned from all the mistakes and problems I faced will make me a better handler. So far its been a very quiet trials season so far so the chance to run for England this year goes a very long way to make up for a lot of disappointments. It is especially rewarding that as we start producing the second DVD that the two stars of it, Todd and Mist,  have both achieved significant success.

Back to my Roots – Glynllyfon College Near Caernarfon