You are here: Home / Uncategorised / Mist – The dog that hates sheepdog trials 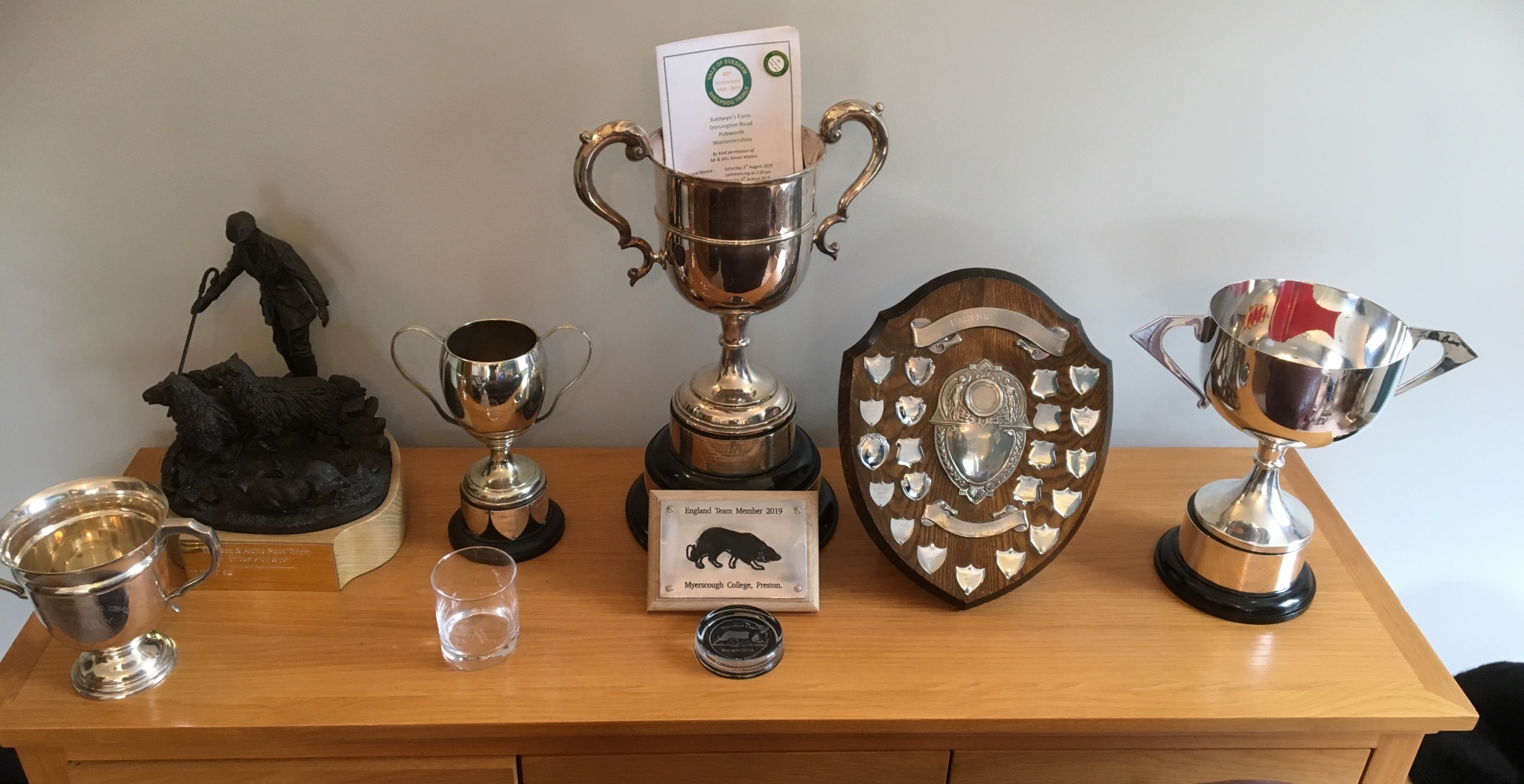 Mist aged 6 years and 10 months has always been one of my favourite dogs whilst working on the farm, strong, willing and gutsy but over the years she has always fizzled out at trials, feeling pressure and not being sharp enough, particularly during the shed and pen elements. I am first to admit that the fault was probably mine in comparing her to her mum Skye and expecting more from her. Due to Cody fitting, I took the decision to have Mist spayed. Skye, her mum, was also spayed and following a 6-month recovery, her performance peaked to the same level as when she was 2 years old. Having had Mist spayed in January I gave her until June/July to recover and only worked her at home and in the odd trial. In Mid July I ran at Sandringham, taking the first run and the strong mules were rather difficult to shed. Mist rose to the challenge and seeing a tiny gap, flanked herself into position and looked me in the eye, asking to come through. I declined and waited for a better opportunity, which soon came. This single moment led me to admire Mist’s ability and foresight and decided to reward her with runs ahead of Todd and Cody. Further, I decided to focus on her problem areas using a clicker and instantly noticed an improvement at trials. Since Sandringham, she has run in 10 trials and been placed in 8 of them and narrowly been out of the prizes in the other two. She has loved attending the trials and many have heard her vocalising this by her happy howling. With such consistency, I decided with two weeks to the Nationals that I was going to run her in place of Cody. She didn’t let me down winning her day and finishing 3rd overall.  Her strongest elements were shedding and penning. At the international things didn’t start well with Mist coming in under her sheep, but after that, her work around the course was smooth and practical. We didn’t qualify for the Supreme, there were no recriminations as I was more than happy with her. Despite her consistency, Mist had never won an open trial, only a double gather Championship for Midshires. Her first trial after the International, at East Haddon, last weekend changed this. Running on Scottish Blackface ewes, which I  also have, Mist understood how delicately these needed handling and triumphed. Its been a roller coaster journey with Mist and she would say the same about me too, but finally, we have reached a truce and become friends.