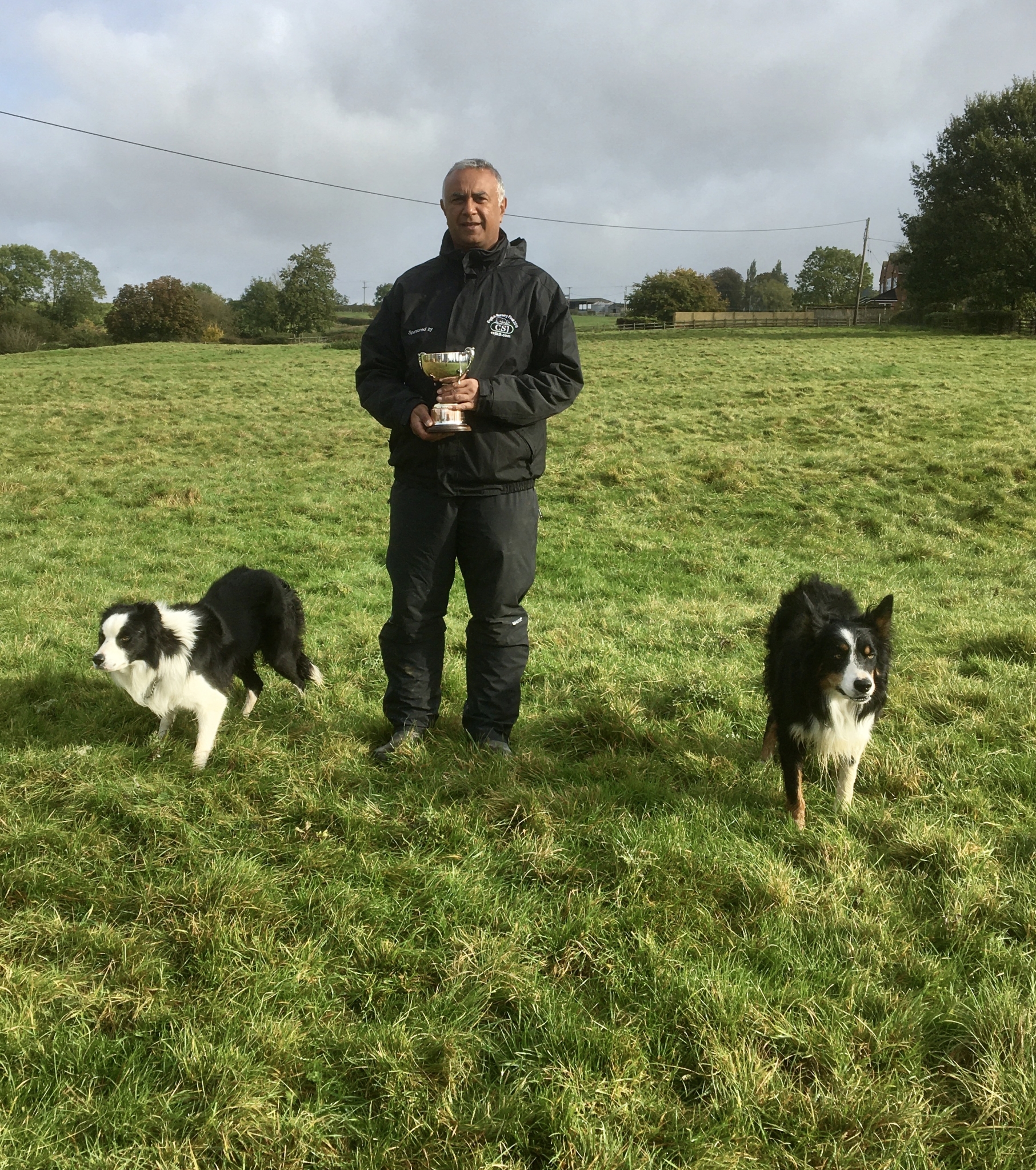 I am fast starting to believe in history repeating itself. Yesterday was the Midshires Championship, with the top 6 handlers from each of the summers trials taking part. I was lucky enough again to have qualified Todd, Mist and Cody. I was drawn first to run as I have done 4 out of the last 5 years and this is something I now always look forward to. Previously I had won the title as follows:

Todd and Mist are both by Skye and James Gilman’s Bob so nice to see a family tradition. As Todd had not managed to win the title on the two previous occasions I decided to run him first. He didn’t let me down. Running on Lleyn hoggs ran consistently, with a tendency to split and it was hard for all to get them to flow. They needed handling with TLC, didn’t like the hurdles and were tricky at the pen. But Todd held his lines with good outruns and turn back, hitting al hurdles. There were some good runs later on with Boggy coming in second and Ben Smith (4th) and my own Cody (Mist and Mac), finishing third. Mist also had a good run but failed to pen, finishing in 7th position. The pen element provided the greatest test throughout but Todd maintained the lead throughout the day and finally became champion after two reserves previously. It was a great way to finish the season and albeit winning with Todd, To have Cody returning too his best was perhaps the highlight of the day.  Its been a tough year for him, unsettled by his medication for epilepsy but for now at least it he was happy and confident in his work. 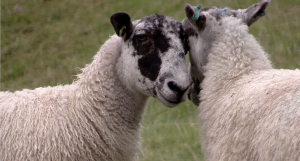 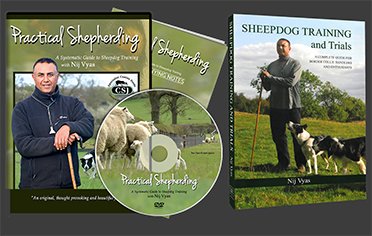 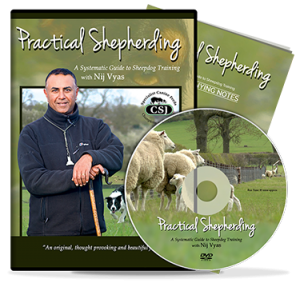 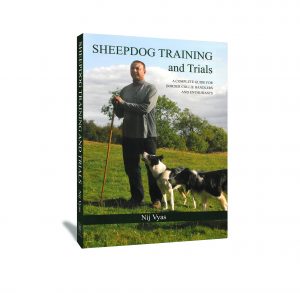