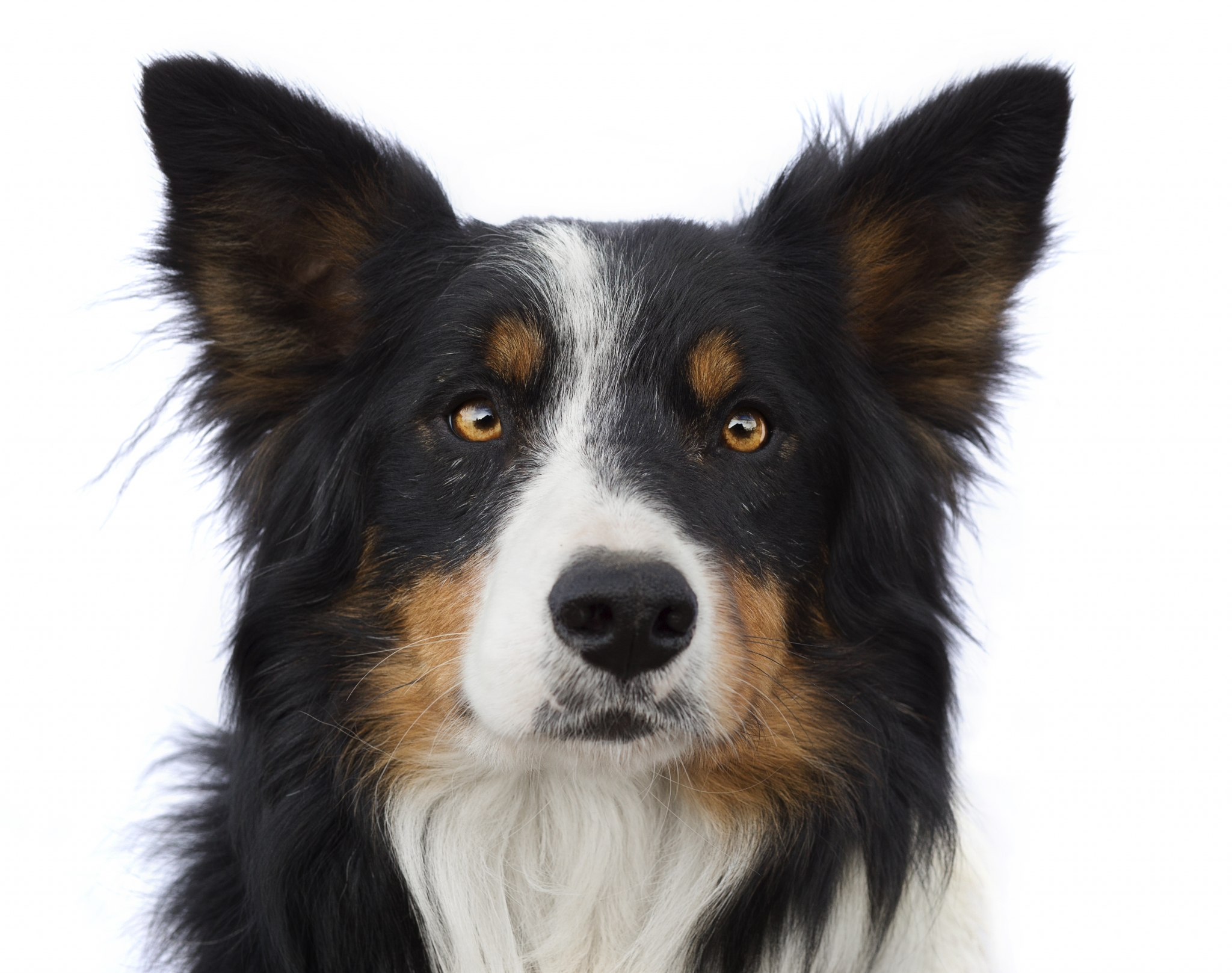 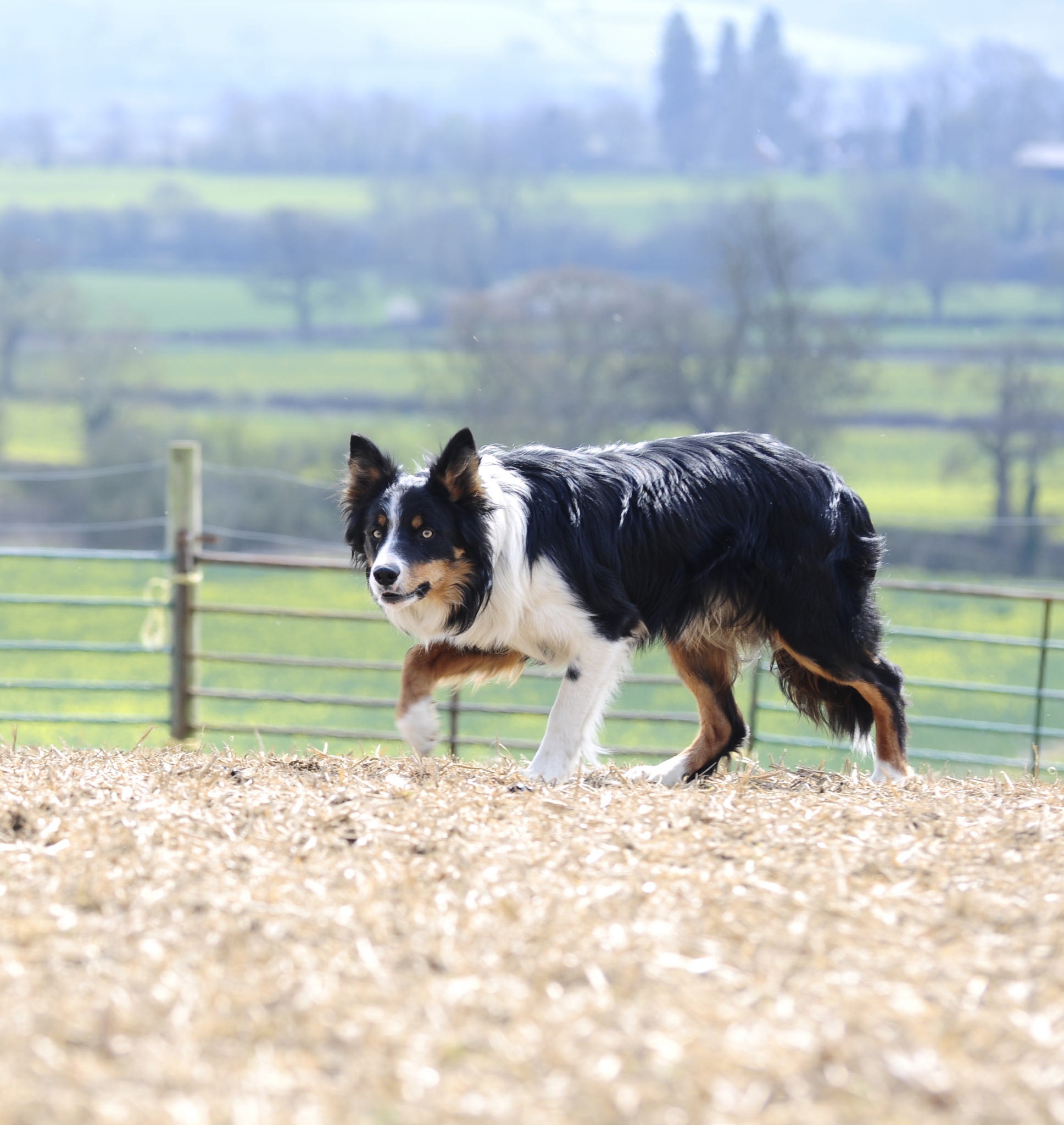 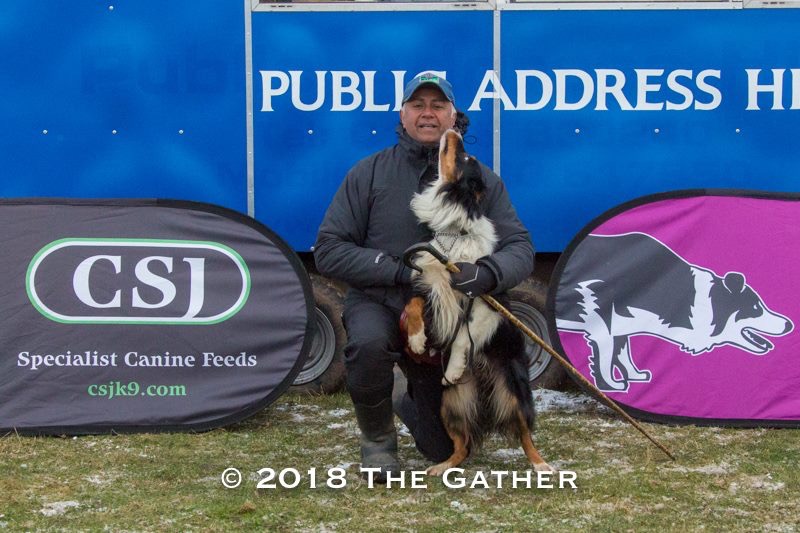 Cody was kindness personified. Bred back to my Fly – Skye – Mac and Mist,  he was what I had dreamt of when I first bought Fly in 1994. He was simply perfect. In his first trial season he was placed 28-30 times culminating in winning the Four Nations Nursery Championship. Two months later he started to fit, and having had this once before with another dog it was simply a matter of waiting for the inevitable. Unfortunately, no one ever knows how long inevitable is. Well, for Cody, it was 586 days. This morning he had his last fit and inspite of all failed attempts to save him, I knew in my heart that we had reached the end of the line, and we said goodbye. Trialling aside he was my first choice on the farm, with rams, ewes, and lambs. He adpated and gave his all. Always kind and gentle unless he needed to asert himself. He was my shadow,  he lived for me and he would have died for me. He was my first dog to be trained in Welsh and first brace dog, partnering Mist at first and then Todd at the Nationals last year.  Life on all levels isnt going to be quite the same, not just for me but everyone who grew to love him, non more than my daughter Laura.